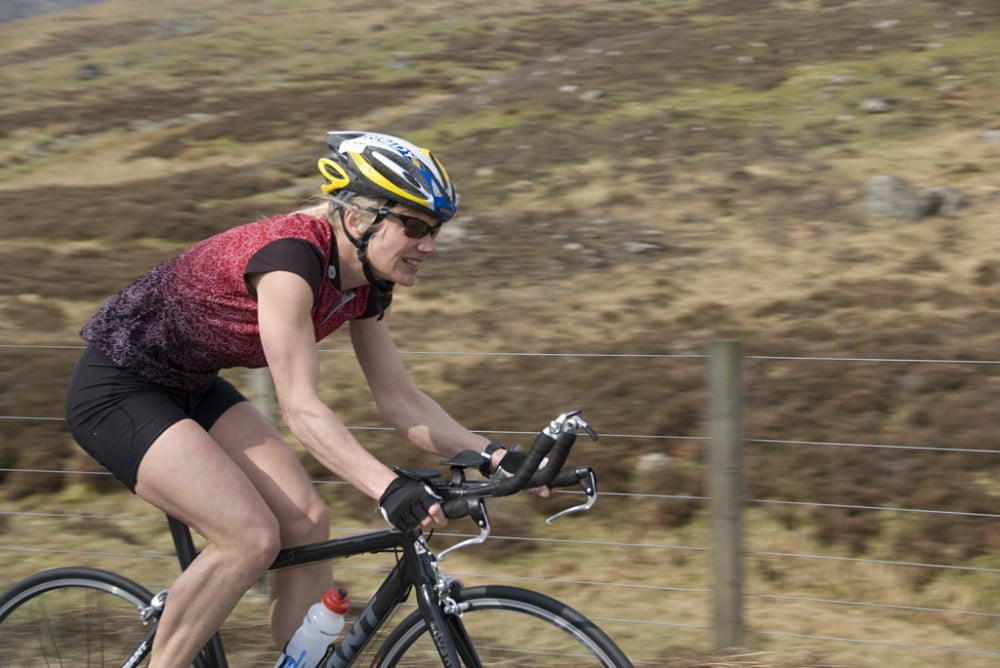 “The bicycle was the first machine to redefine successfully the notion of what is feminine. The bicycle came to symbolise something very precious to women – their independence. “- Sally Fox

From the 1870s the bike has had an impact on women’s lives and its early days was used to make a statement about women’s rights and roles in the world as they were freed from whalebone corsets and long skirts. At the time, these changes shocked society and male doctors predicted terrible things as women were exposed to speed and freedom.

Today more and more women are getting into cycling and clubs and women-only events are popping up to provide opportunities for women. Unfortunately cycling is still seen as a male dominated sport, and anything that can be done to help promote more people, not just women, onto bikes and give them confidence to cycle can only be a good thing.

The male domination of the sport, right up to the highest levels, is very frustrating. At a time in the UK when we have so many role models in Olympic and World Champions, such as Nicole Cook, Victoria Pendleton, Sarah Storey, Shanaze Reid, and most recently World Champion Lucy Garner, women in the sport are still in a minority. There is high quality racing going on in women’s cycling, but coverage by broadcasters and press at best is an ad hoc tag-on to the male event and at worst is just completely ignored.

The cycling industry is however latching onto more and more women taking up cycling. Historically bikes for women were just a smaller version of the male model, painted in patronising pastel shades, and many still are, but this is changing, as more and more manufacturers realise that a suitable ‘bike fit’ for a woman requires specific details and not just a smaller frame. New companies designing women’s specific cycling clothing, such as Ana Nichoola, are popping up and cycling for women is getting very exciting.

Back to the late 19th century and women cast away the ridiculous assertions of the medical professionals by smashing through road blocks and by protest, but a big part of the solution was just the plain numbers of women who were getting out on bikes. Today that solution still stands, so what better excuse to get out on your bike and ride?